MILAN - The XXIV edition of PULIRE has just ended; the fair that every two years brings together professionals, producers and distributors of the professional cleaning sector from all continents.

The numbers confirm the positive trend and the expectations of the organizer; in fact, there were 17,108 visitors who populated the halls during the three days of the event, marking a + 6% compared to the previous edition; of these, 30.68% were foreigners. The number of exhibitors is also increasing: from 300 in 2017 to 312 this year. Equally important was the presence of foreign companies as they represented the 30%. Exhibitors were able to present their products on an area of ​​almost 16,300 m2 spread in the three indoor halls and the outdoor demonstration area.

"It was an important edition that was rewarded by the market for its organization, efficiency and dynamism," said Afidamp Services CEO Antonio D'Andrea. "This is also a special year, because the collaboration with ISSA has just been formalized and it will allow the fair to grow in size and importance ". The NewCo, named ISSA PULIRE Network, is 50% owned by AfidampFAB and 50% by ISSA. Subdivision that is also reflected in the Board of Directors, which includes: John Barret (President), Toni D’Andrea (CEO), Giuseppe Riello, Giampaolo Ruffo, Dianna Steinbach, Michel de Bruin.

One of the factors that characterized this edition was its internationality: visitors from 111 countries, exhibitors from 21 countries, 5 foreign delegations. The organization of Afidamp Servizi, in collaboration with the ICE-Agency offices (which selected delegations from the USA, Morocco, Egypt, Turkey and South Africa), has set up a dedicated space for b2b meetings. The five delegations of foreign operators represent, in fact, strategic and representative markets in the world of distribution, end users and the sector of integrated services for professional cleaning.

Internationality and innovation are the cornerstones of PULIRE 2019. Among the innovations in terms of products, machines, cleaning solutions, many point to ergonomics, attention to the environment, intelligent consumption water. Indeed, the debut of the "Product of the Year Award" aimed to reward companies' efforts to find innovative solutions. The winner of this first edition was the Origo2 cart from Vileda.

Completing the fair offer was the program of events organized by the Italian association Afidamp, which dealt with the hottest topics in the sector: from cleaning in the catering sector and in healthcare to the new Ecolabel for Cleaning services. 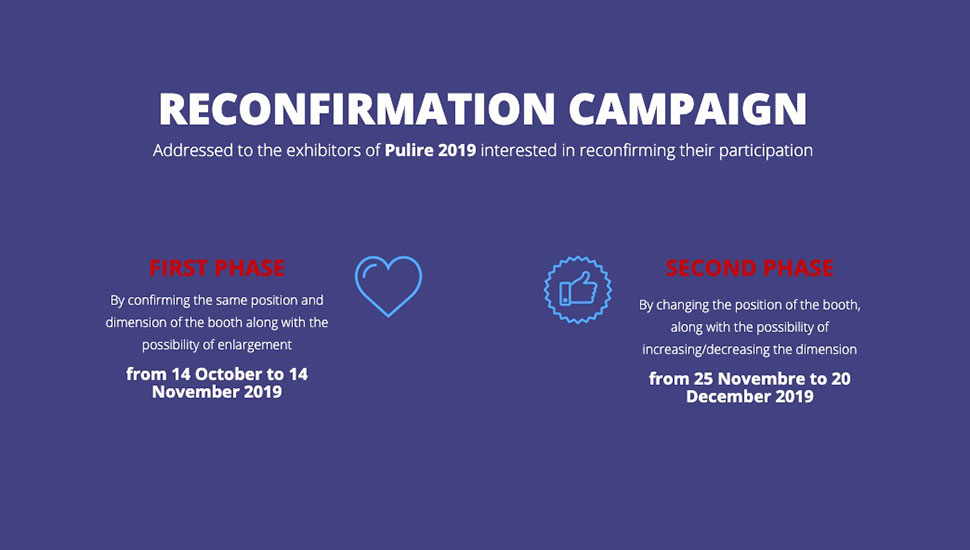 VILEDA wins the “PULIRE 2019 Product of the Year” 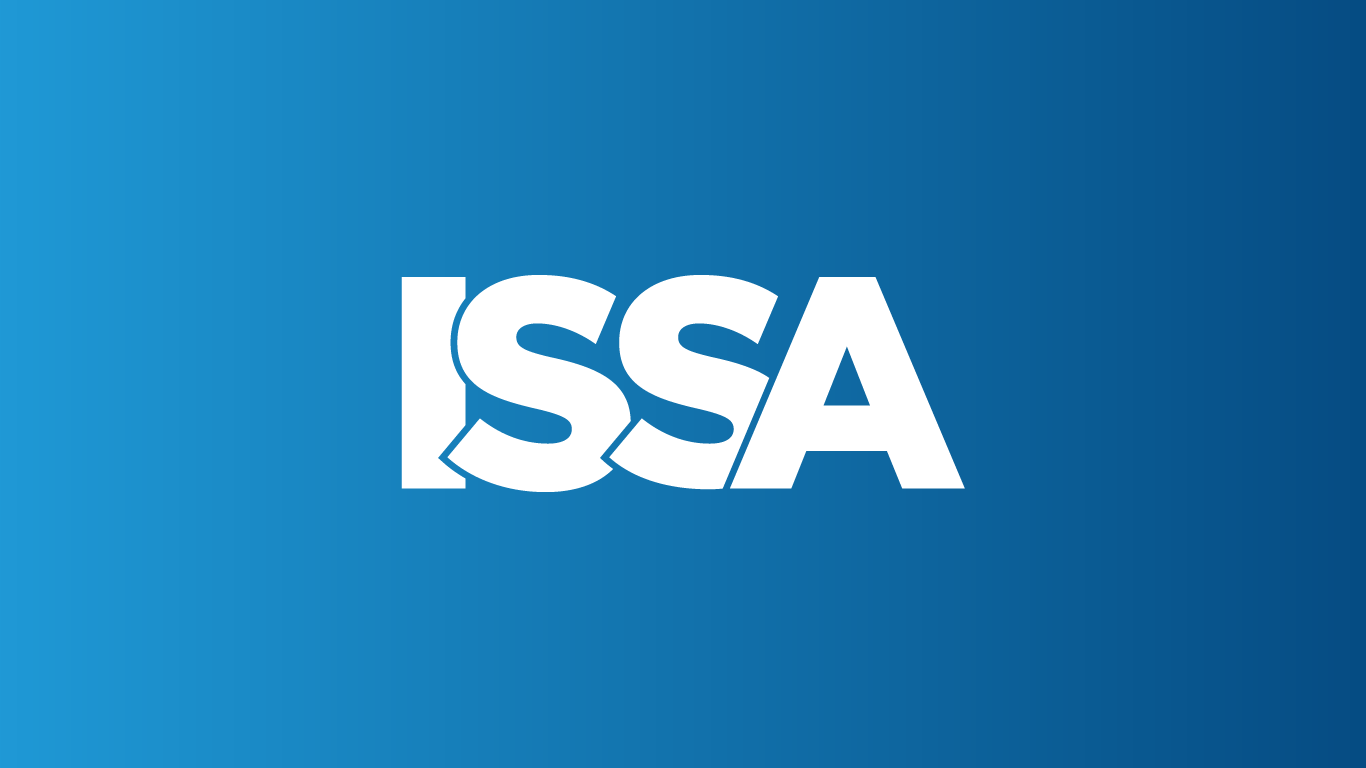 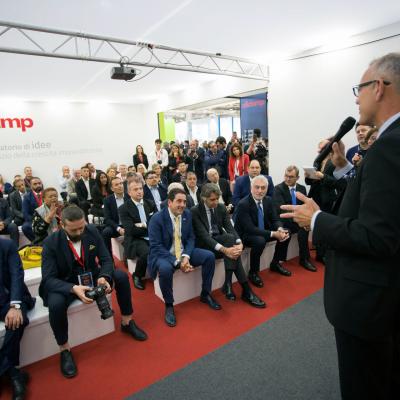 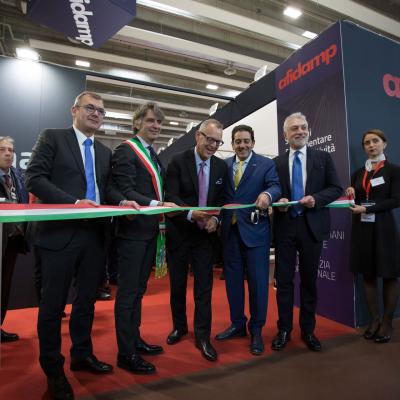 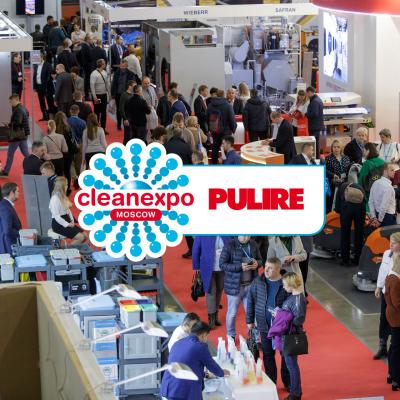